#For You Too! - Movement of Salesian Holiness! 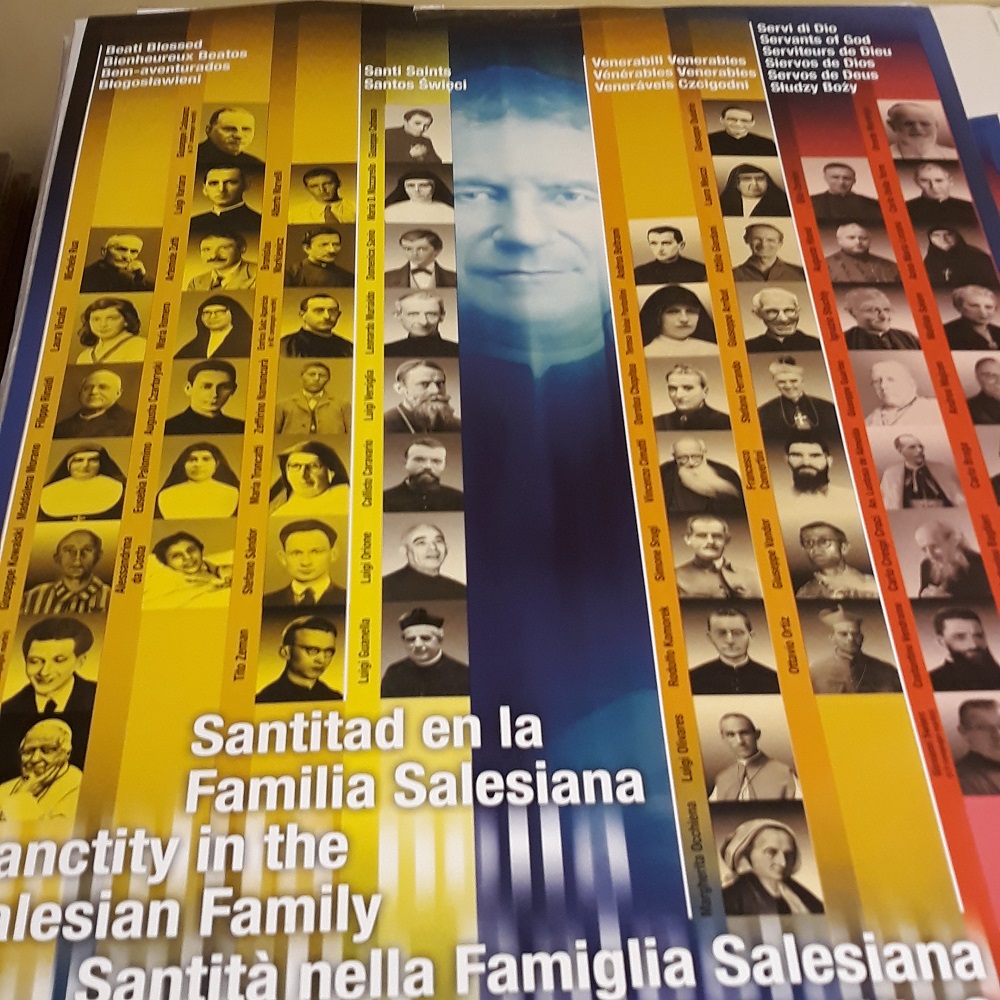 #For You Too! – Movement of Salesian Holiness

This Good Night Talk you receive on the first day of July, when we start with the Rector Major our spiritual retreat. Please, remember us in your prayers as we do, too!

First, I would like to entrust to your prayers also the EAO new provincials who were appointed during last month: Fr Joseph NG (China), Fr Andrew WONG (Indonesia) and Fr Jacob HAMAGUCHI  (Japan). May they become another Don Bosco to their SDB confreres, Salesian family members, Friends of Don Bosco and the Youth in their countries!

Probably most of you are aware about the #Me Too movement started in 2006 on behalf of women who suffered sexual assault. During past 20 years almost 19 million of women has reported their suffering so far. It’s impressive and make us think a lot.

In his recent Apostolic Exhortation Gaudete et Exultate (Rejoice and Be Glad) on the call to holiness in today’s world, Pope Francis invites us to another #For You Too movement that sounds very familiar to our Salesian ears – this invitation goes back to St Francis de Sales and Don Bosco:

“… 14. To be holy does not require being a bishop, a priest or a religious’. We are frequently tempted to think that holiness is only for those who can withdraw from ordinary affairs to spend much time in prayer. That is not the case…’

‘… 16. This holiness to which the Lord calls you will grow through small gestures. Here is an example: a woman goes shopping, she meets a neighbor and they begin to speak and the gossip starts. But she says in her heart: “No, I will not speak badly about anyone’. This is a step forward in holiness. Later, at home, one of her children wants to talk to her about his hopes and dreams and even though she is tired, she sits down and listens with patience and love. That is another sacrifice that brings holiness. Later… she goes out onto the street, encounters a poor person and stop to say a kind word to him. One more step.”

‘…17. … When (Vietnamese) Cardinal Francois-Xavier Nguyen van Thuan was imprisoned, he refused to waste time waiting for the day he would be set free. Instead, he chose ‘to live the present moment, filling it to the brim with love: ‘I will accomplish ordinary actions in an extraordinary way.”

Of course, the best idea is to take the whole Exhortation of Pope Francis for your prayer and reflection. Indeed the whole Salesian Family will be invited during next year 2019 to do this.

With the Risen Lord, amidst our weaknesses the path to holiness is possible ‘#ForYouToo’!

Prev Listen to the Salesian Brothers

Listen to the Salesian Brothers 2018.07.29by vaclav Listen to Jesus? Next